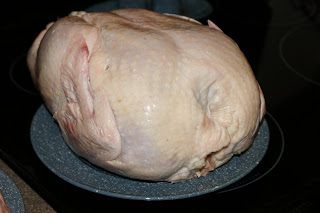 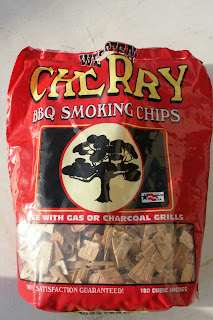 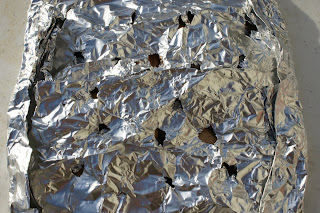 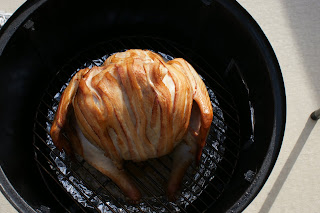 Will I do it again? Definitely yes. I love a bbq challenge.
Posted by The BBQ Guy at 7:48 PM

Wouldn't you know that my 40 lbs of cherry chunks are too green still? They are going to have to season until spring.

What were your thoughts on the flavor the injection added?

I've been injecting with Shake's Honey Brine for about 6 years for all our deep fried turkeys. I think it enhances the true flavor of the turkey and helps maintain a little more moisture.

As for the commercial injections, I've only used them a few times a long time ago and don't remember much about them, but I think injecting is better overall than not injecting (if that helps).

I prefer smoked turkey to any other method. These are some really great tips!

I tried water soaked dry herbs (rosemay and sage)to smoak first few minute, followed my pear wood and placing compound butter with my herb rub under the skin of bird. It was a big hit. Let me know if i can be of any help by vising my blog "cookwithharry".